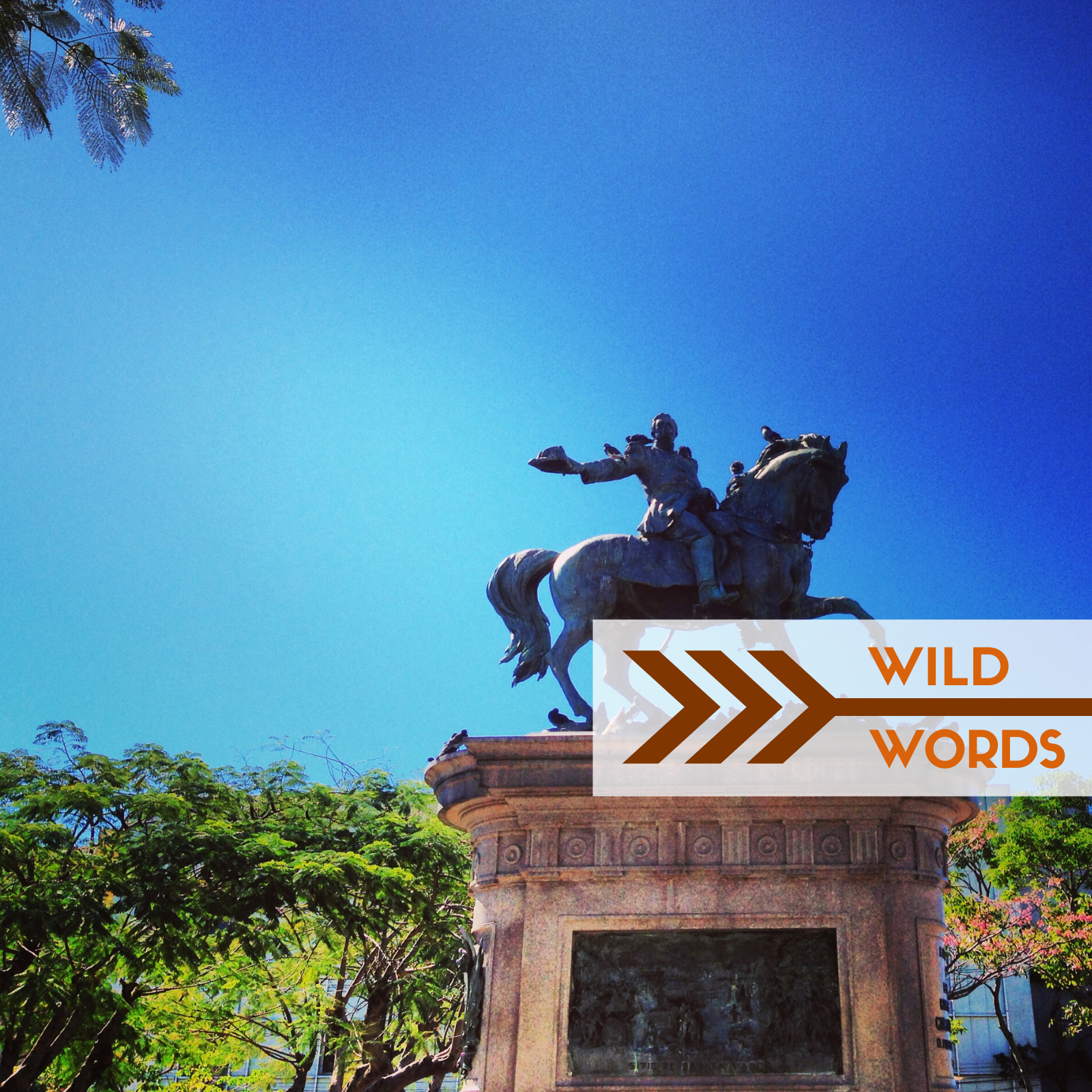 Simón José Antonio de la Santísima Trinidad Bolívar y Palacios Ponte-Andrade y Blanco
is a hell of a name.
He must have been a hell of a guy,
liberating on the fly
states like Bolivia, Colombia, and Ecuador,
Panamá, Peru, and Venezuela
from independence
over a Spanish Empire.
Often depicted in bronze as a young man on horse,
right hand often on a sword held high.
Virility implied.
He’s even erected in Washington D.C., New York, and San Francisco,
Ottawa, Berlin, London, Tehran, and Cairo,
yet I am guessing hardly any know why.
The French aristocrat Gilbert du Motier, Marquis de Lafayette,
who fought in the American Revolutionary War
at the request of President Washington’s family sent Bolívar
a portrait of Padre George,
a locket of hair,
and a gold medal of his likeness,
a bond forged between two of modern times’ greatest revolutionaries.
He must have been a hell of a guy.